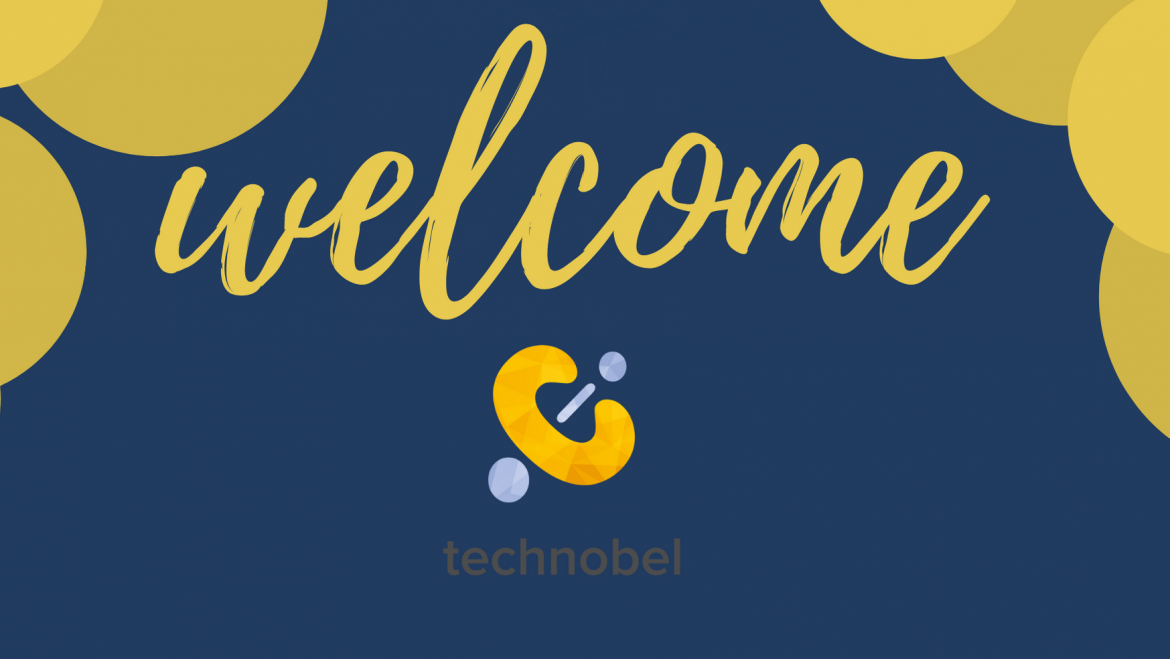 EVTA is pleased to announce that Technobel has been officially approved by the EVTA board as a member of our organisation.

Technobel is an IT oriented skills training center. Created in 2001 on the initiative of a public-private partnership between Le Forem and Proximus, whom were since joined by the University of Namur. Technobel is a major player in vocational training in Belgium. In 2003, Technobel even received an official recognition label from the Walloon authorities called ‘’Centre de Competence’’, placing its training activities at a high level of expertise. As of today, the Technobel team counts 17 people including 8 expert trainers.