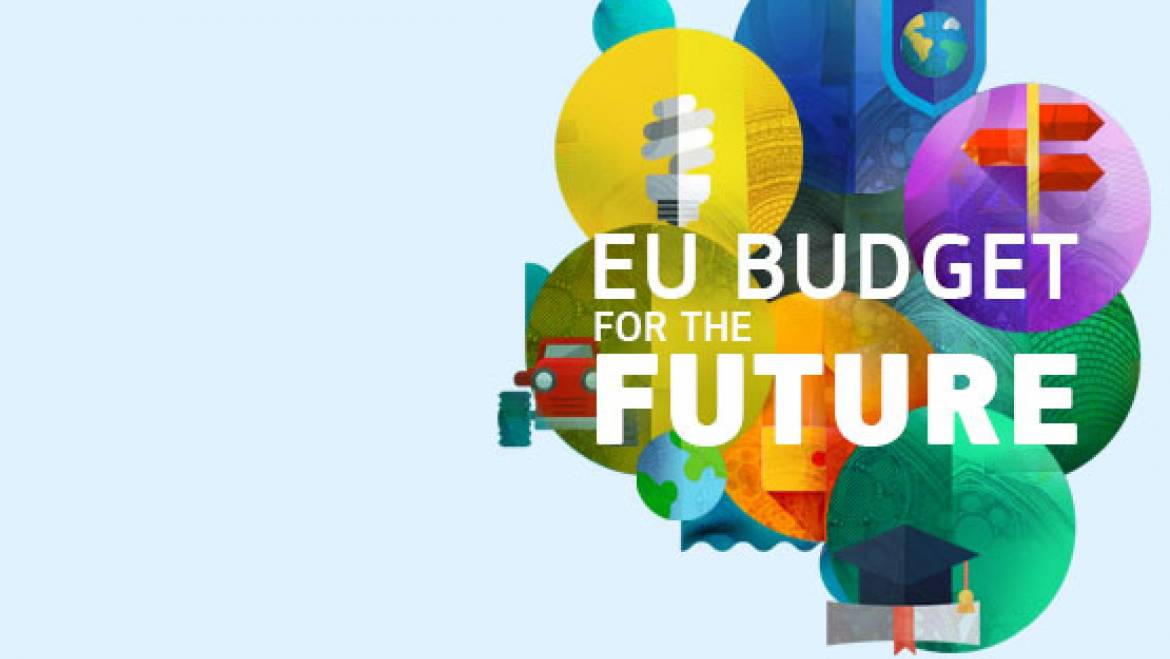 On May the 27th 2020, the European Commission published its revised proposal for the EU Multiannual Financial Framework (2021-2027) combined with a special new financial recovery instrument called Next Generation EU aimed at helping Member States recover from the ongoing crisis.

The recovery plan proposed by the Commission, specifically consists of extraordinary funding of € 750 billion to be invested across three pillars: a new recovery and resilience facility of € 560 billion which will be allocated to Member States with a mix of loans and grants (45/55%); a new Solvency Support Instrument with a budget to support private companies; and a third pillar, called “Addressing the lessons of the crisis”, that includes a new health programme, EU4Health, to strengthen health security and prepare for future health crises.

The EU budget proposal specifically allocates to the Erasmus+ programme a budget of 24.6 billion euros in 2018 prices, which in current prices amounts to 27.9 billion euros. The figure presented for the Erasmus+ programme is higher in comparison to the 21.2 billion euros proposed and discussed by EU leaders on February earlier this year but still is well below the 30 billion figure that the EC had proposed in May 2018 and far from the ambitions of the European Parliament and Commission President Ursula von der Leyen herself.

There has been criticism from the part of the European Parliament Committee on Culture and Education regarding how this change from the Commission’s original proposal, especially considering the fact that the Erasmus+ programme is designed to build Europe’s future. Indeed the figures for the education, culture and youth programmes shouldn’t fall this short of the demands of the European Parliament and the ErasmusX10 Campaign but it can still be considered that the budget allocation to Erasmus+ programme is a reasonably good result in the context of the current crisis.

What do you think regarding the revised EU budget proposal and the budget allocated to the Erasmus+ programme? Let us know in the comments section below!

EVTA stands against the war in Ukraine

VDAB: How Flanders assists the thousands of temporarily unemployed

EVTA is a member of the World Family Organization!

The impact of Covid-19 on education in Africa

We use cookies on our website to give you the most relevant experience by remembering your preferences and repeat visits. By clicking “Accept All”, you consent to the use of ALL the cookies. However, you may visit "Cookie Settings" to provide a controlled consent.
Cookie SettingsReject AllAccept All
Manage consent

This website uses cookies to improve your experience while you navigate through the website. Out of these, the cookies that are categorized as necessary are stored on your browser as they are essential for the working of basic functionalities of the website. We also use third-party cookies that help us analyze and understand how you use this website. These cookies will be stored in your browser only with your consent. You also have the option to opt-out of these cookies. But opting out of some of these cookies may affect your browsing experience.
Necessary Always Enabled
Necessary cookies are absolutely essential for the website to function properly. These cookies ensure basic functionalities and security features of the website, anonymously.
Functional
Functional cookies help to perform certain functionalities like sharing the content of the website on social media platforms, collect feedbacks, and other third-party features.
Performance
Performance cookies are used to understand and analyze the key performance indexes of the website which helps in delivering a better user experience for the visitors.
Analytics
Analytical cookies are used to understand how visitors interact with the website. These cookies help provide information on metrics the number of visitors, bounce rate, traffic source, etc.
Advertisement
Advertisement cookies are used to provide visitors with relevant ads and marketing campaigns. These cookies track visitors across websites and collect information to provide customized ads.
Others
Other uncategorized cookies are those that are being analyzed and have not been classified into a category as yet.
SAVE & ACCEPT
Powered by

You can login using your social profile
Problem with login?